The Foley Hoag Foundation's mission is to support programs addressing inequality in its various forms, including racial, ethnic, gender, and wealth disparities in all three of the firm's U.S. cities; Greater Boston, New York City, and metropolitan Washington, D.C.; and to raise awareness about these issues

The Foundation’s roots trace back to Boston’s landmark school desegregation case in which Foley Hoag successfully represented the plaintiffs pro bono. Using fees awarded to the firm, the partners of Foley Hoag established the Foley Hoag Foundation in 1980. Since 1981, the Foundation has awarded more than $3,200,000 in grants to over 440 organizations.

The Foley Hoag Foundation Speaker Series is committed to inspiring dialogue, community engagement, and civic education and learning about issues related to equity and inclusion among people of diverse backgrounds. It aims to feature and highlight the work of guest speakers who are local thought leaders, scholars, public figures, and community activists.

The Speaker Series is an integral part of the Foundation's mission to combat inequality in all of its forms in Greater Boston, New York City, and metropolitan Washington, D.C., and appreciates the support of the Friends of the Foley Hoag Foundation, Foley Hoag attorneys, and other interested members of the community.

"There is Always Light" 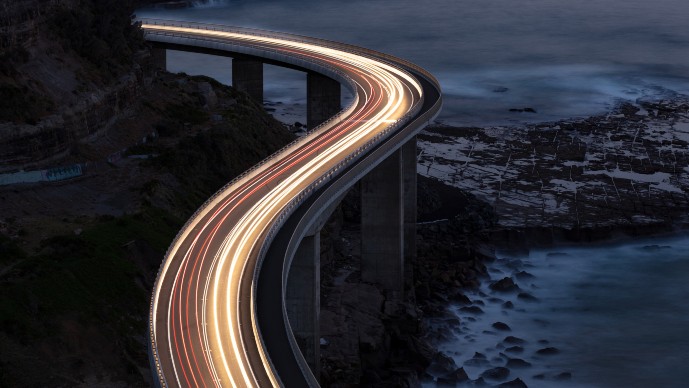 2020 Foley Hoag Foundation Racial Justice Grant Awards
A special grant round awarding funds to 44 organizations during the summer of 2020, representing the highest grant award total and highest number of grantees in a single grant round in the Foundation’s 40-year history 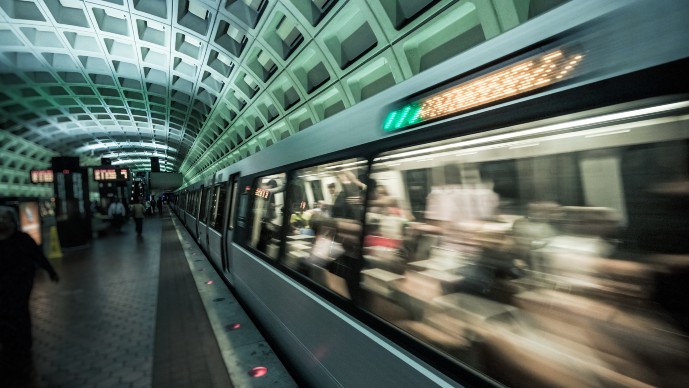 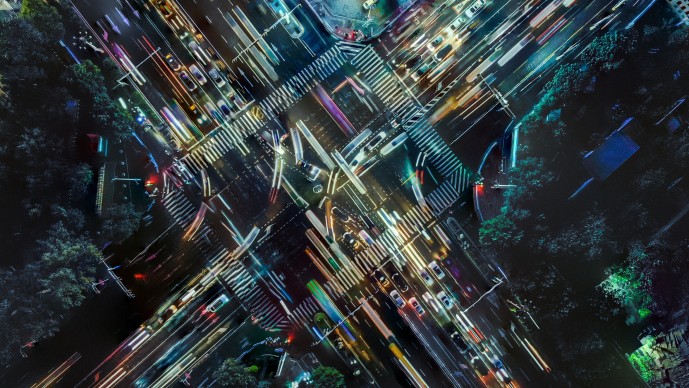 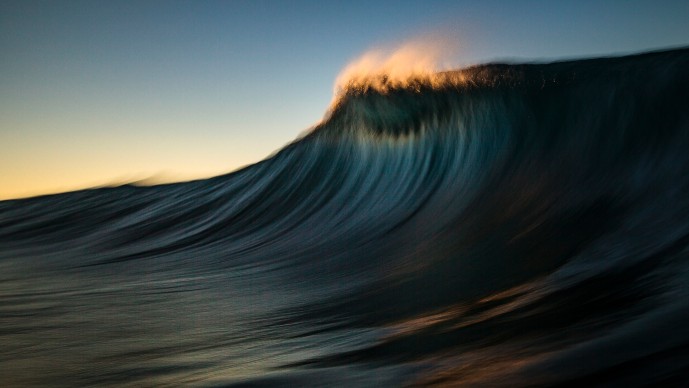 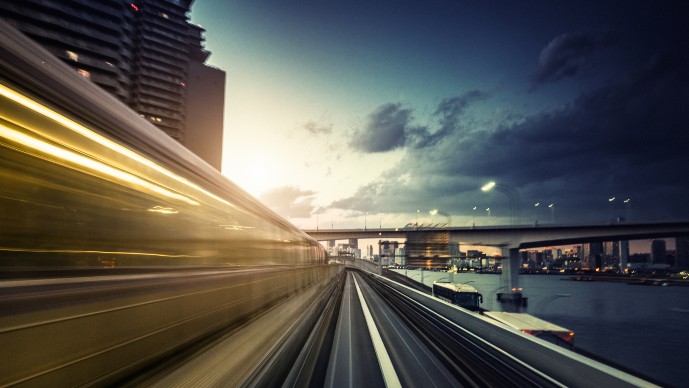 The Foley Hoag Foundation was established by the law firm of Foley Hoag in 1981. Originally focused on improving race relations among youth in Greater Boston, the Foundation’s mission is now broadened to support programs in Greater Boston, New York City and metropolitan Washington, D.C., addressing inequality in its various forms, including but not limited to racial, ethnic, gender and wealth disparities. Preference is given to innovative projects where a small grant is likely to make a meaningful difference. Through its grantmaking activities, the Foundation is committed to creating communities in which all members share equitably in the knowledge, wealth and resources of society and are free to achieve their full potential. The Foundation hopes that its funding interests and activities will encourage other firms and professional organizations to become more involved in community-based philanthropy.

The Trustees have added several refinements to the Foundation’s grantmaking strategy in an attempt to deepen and improve the impact of its funding on the complex and multi-faceted problem of inequality.

Because of limited grant resources, and in fairness to all applicants, grants are generally awarded for one year only. The Foundation prefers project-related requests, but will also consider general operating requests.

The Foundation meets in December and June of each year. The next application deadline is April 1, followed by a fall application deadline of October 1. The Boston program employs an open application process. Proposals from Washington and New York City-based organizations will be considered by invitation-only.

To Register in the Application System

After you have registered your account you will be directed to the Application Status Page.

Stay Up to Date

Get the latest Foley Hoag news, publications, and event invitations.

Transmitting information to us by e-mail unilaterally does not establish an attorney-client relationship or impose an obligation on either the law firm or even the receiving lawyer to keep the transmitted information confidential. By clicking "OK," you acknowledge that we have no obligation to maintain the confidentiality of any information you submit to us unless we already represent you or unless we have agreed to receive limited confidential material/information from you as a prospective client. Thus, if you are not a client or someone we have agreed to consider as a prospective client, information you submit to us by e-mail may be disclosed to others or used against you.

If you would like to discuss becoming a client, please contact one of our attorneys to arrange for a meeting or telephone conference. If you wish to disclose confidential information to a lawyer in the firm before an attorney-client relationship is established, the protections that the law firm will provide to such information from a prospective client should be discussed before such information is submitted. Thank you for your interest in Foley Hoag.